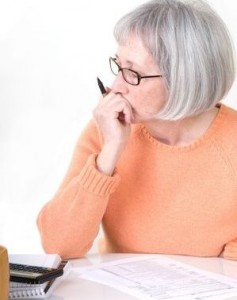 It’s tax season once again, and for many, this is one of the most stressful times of the year. If you’re like many procrastinators, then you most likely have experienced all the horrors of being unprepared when the IRS comes knocking. In order to keep that from happening, here are five things that you must do to make your tax life easier.

Some people usually make the mistake of not declaring their tax deductions before filling out forms and filing them, and this usually ends up with the taxpayer keeping less and the government getting more. Thus, if you have made any charitable contributions or donations, have unreimbursed medical and job expenses or capital investments, be sure to include them all. They may seem little individually, but when added up, they can amount to significant dollars.

It is common for people to have multiple sources of income – from salaries to investments and everything else in between. If you’re one of those people, be sure to list and identify all your income sources. Also, remember that not declaring even one source of income can have legal repercussions that you do not want to be slapped with.

Because of technological advances, you can now make use of different computer software to help you in preparing your taxes. There are even smart phone apps that serves the same function. However, this will take some time, considering the learning curve involved. If you’re not very tech savvy, then it may be better to leave the tax preparation to a professional accountant so you don’t end up messing with your records.

It may vary from one place to another, but taxpayers are generally required by law to pay at least 90% of their income tax during the year. Not doing so will cause you to suffer underpayment penalties, and if there’s anything that you would like to avoid, it’s these IRS penalties. What you would want to do is to minimize your withholdings, but it is also a good idea to simply set withholding levels that allow you receive a refund at the end and get it as one lump sum rather than tiny increments which you won’t even notice.

If your life was pretty eventful during tax season, then you should definitely start reviewing your filing status. If you got married or divorced, lost a dependent or gained a new one, then be sure to mention them in your records. Changing a taxpayer status can be time-consuming and you do not want to be late in filing your taxes, so best do this at the earliest possible time. 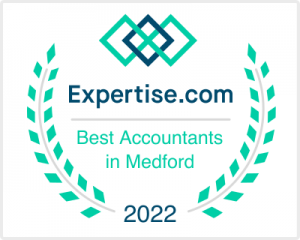