Giving to worthy charities during the holiday season is a “win-win” proposition; you are giving for a worthy cause, and doing yourself a favor next year at tax time. However, not all nonprofit organizations qualify as charities, and not all gifts are considered charitable donations. Knowing what you can and cannot claim as a charitable donation on your taxes is important in order to avoid disappointing surprises in the spring. Here are some pointers: 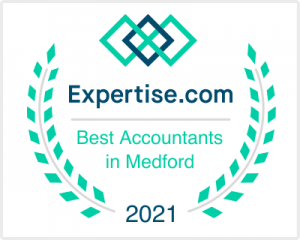